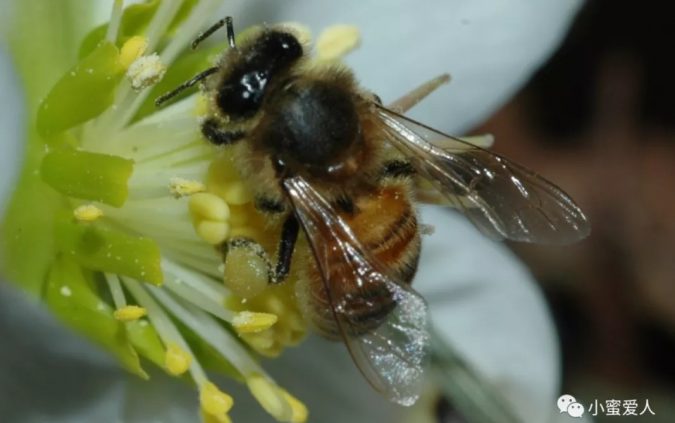 Some flowers of the genus are called Christmas rose and some are called Lenten rose. Christmas rose blooms as early as the winter aconite and Lenten rose blooms much later. Probably earlier than the safflower, at the same time as the Aconite. The leaves and roots of this plant are poisonous and contain protoanemonin. I hope the pollen is not poisonous. Bees love its pollen. Like the winter aconite, what you see as petals is actually a calyx, and the petals become tubular.

Why it is called Christmas Rose?There is a legend that a shepherd girl had no gift when Jesus was born. After crying, God made her tears to  become the flower in the snow. In fact, the flower is not a rose (rose is in Rosaceae). The original Christmas (Julian calendar) was on January 6th, and this time the flower would bloom in Britain. Later, when in 1588 it was changed to the Gregorian calendar (the current solar calendar), Christmas became December 25th. At this time, the flower had not bloomed yet! For this reason, the British delayed adopting the Gregorian calendar until 1751.

A related species is Lenten Rose, Lent refers to the Catholic Lent, or Lent, varying from March 6 to April 18 depending on the year.  The flower blooms during this period, hence the name.

1. These photos were taken on April 5, 2005, at the Beal Botanical Garden in MSU. The species name is Helleborus niger. Two days earlier this year (April 6, 2019), this flower was still blooming, both solitary bees and honey bees were collecting pollen. 4. Chewing on anthers for pollen.

5. The following were taken in South Carolina and belong to the same genus. The botanical garden labelled it as an Ashwood Garden Hybrid with common name white Lenten rose. Latin was Helleborus x hybridus, which should be a horticultural hybrid. 6. The same bee above, she just came out of the flower. 7. The shape of the flower was similar to that of Christmas rose 8. This photo I think I used flash (a bit overexposed). Above photos were taken with a Nikon D70 (6 megapixels) + 60mm macro. So the camera is not very important in getting nice photographs.