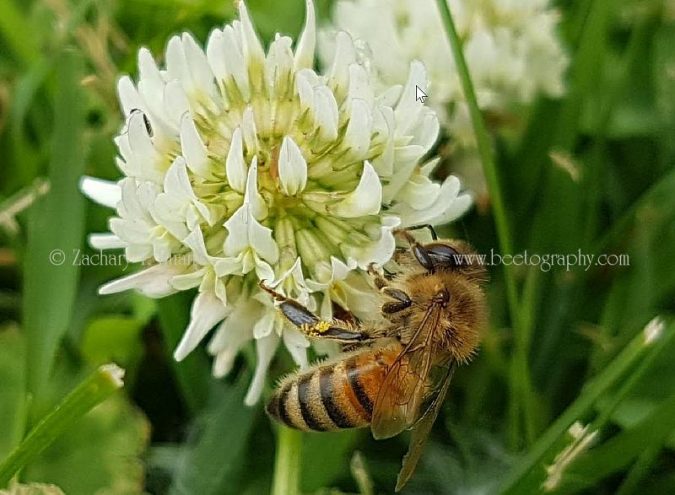 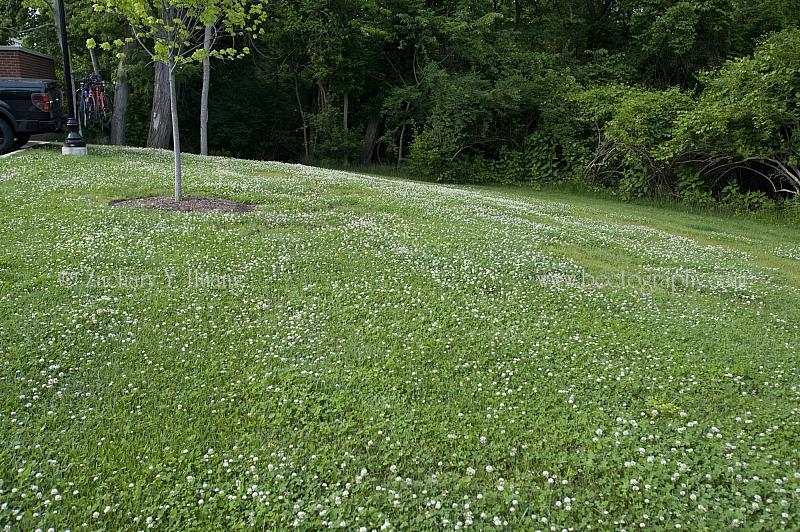 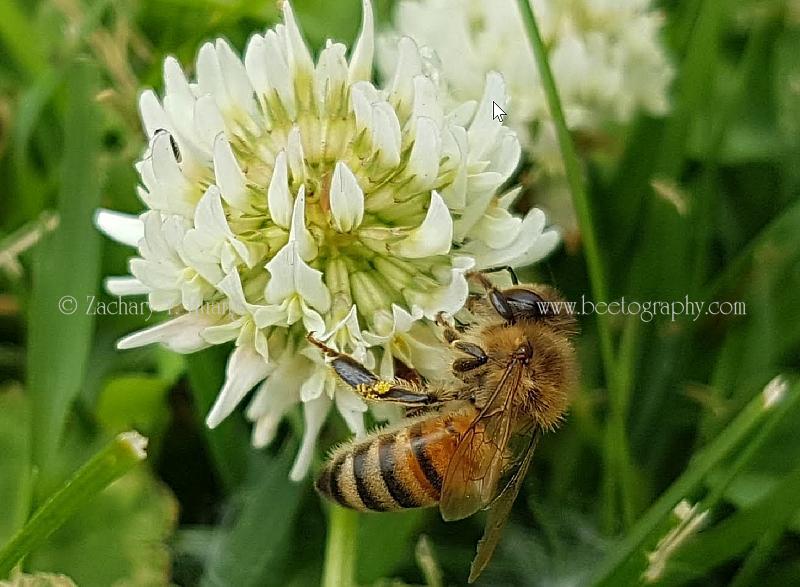 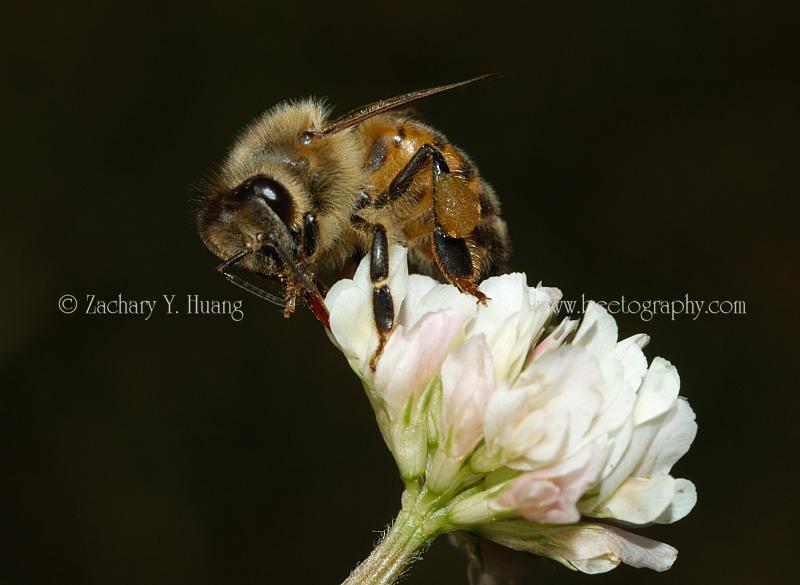 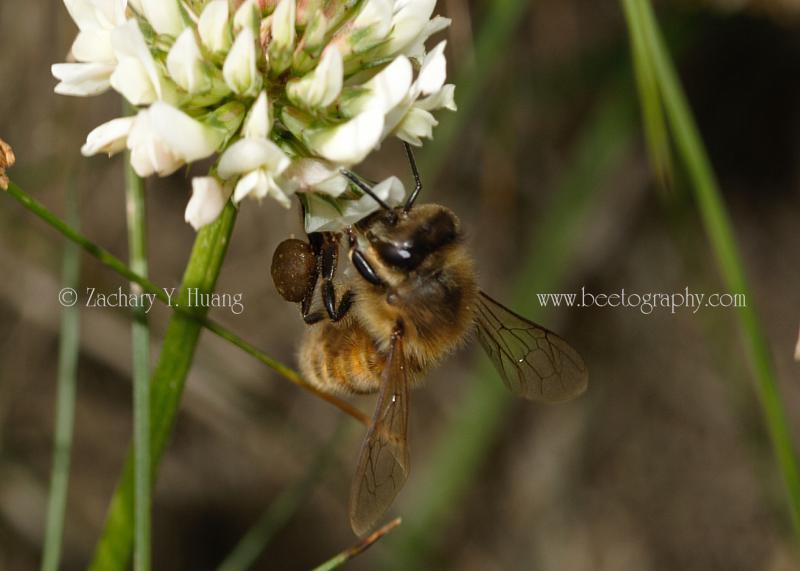 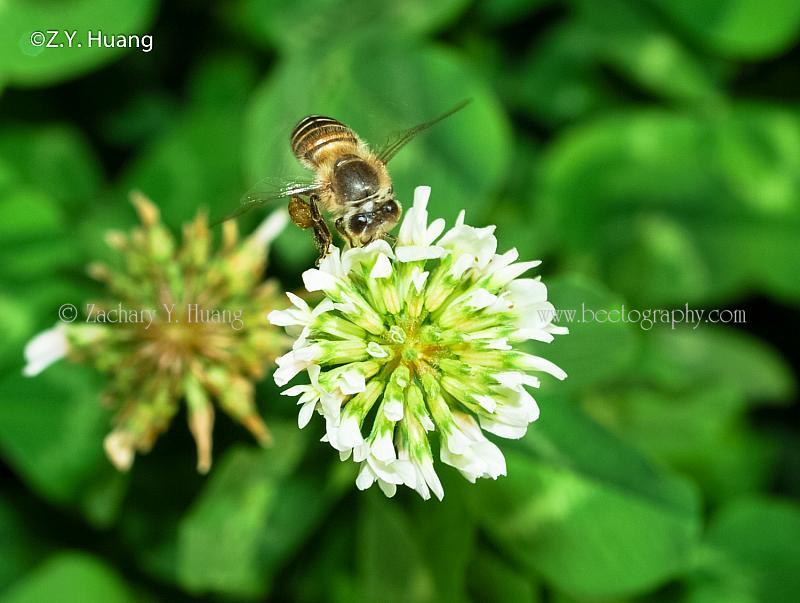 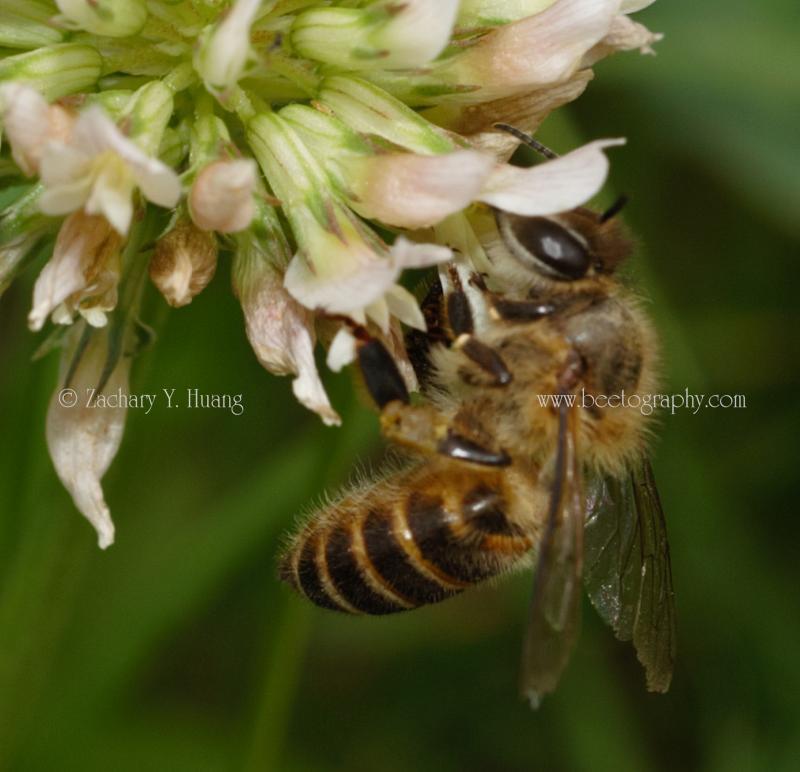 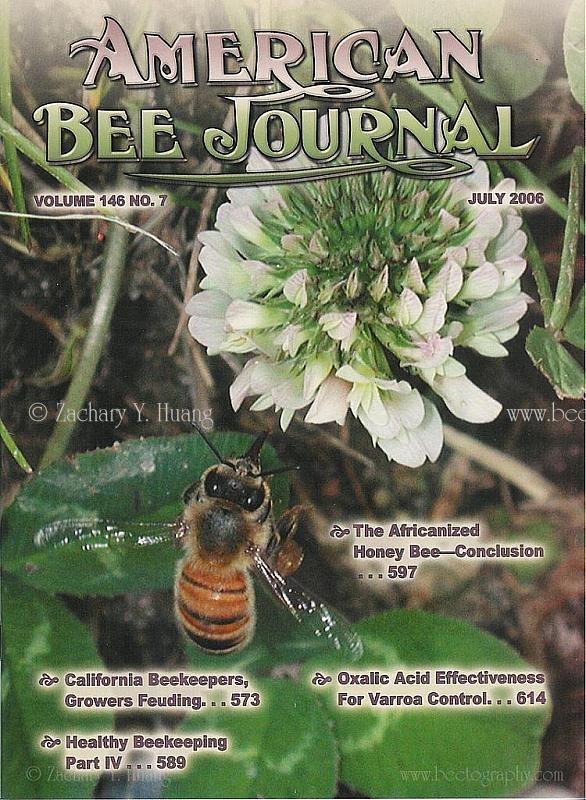 Update: I added a video link in the front, I also move it to the summer section, because even though it starts in spring, most of the time its honey production is during the summer (late June and July, August if enough rain to keep it going).