April 9th, I paid a visit to the Beal Botanic Garden to see if any new flowers are open, partly because I am teaching the “Macro Photography” course. I wanted to report to students what are there to look for since they have to do shooting as part of their homework. I counted about 7-8 flowers. I did not bring my dSLR today but two point and shoot cameras, one of them modified for infrared (IR).

Winter aconites were almost gone. Snowdrops are still blooming. Christmas rose is blooming but no bees on her. I have shot this flower with honey bees foragin on it while there snow next to the flowers.
Hope, who works at the garden, showed me there was a large patch of anemone flowers blooming behind IM circle.

Scilla are not blooming yet but both Puschkinia and Chionodoxa are blooming. All these three genus now belong to Asparagaceae! I thought they more resemble lilies or amaryllis.

I shot a few shots of buildings with my IR camera.

Different from ultraviolet photography, the sun provides a lot of IR and most lenses will pass IR. But there is an internal filter that blocks both IR (strongly) and UV (a few cameras let enough in, such as Nikon D70 and D40, but most others block nearly all UV), which must be removed. You can shoot IR without modification, but it will require 5-10 seconds of exposure during a bright day.

I did not post-process any of building photos (except #2). For flowers, I decreased brightness and increased contrast. I played with channel mixer in photoshop but the effect would be better to use white-balance-uncorrected photos.

Camera used: IR modified Panasonic DMC-FX01 6MP, which means the original filter was replaced with one to block visible light but letting IR to reach the CCD or CMOS.

1B. This one was shot uncorrected for white balance, then using red/blue reverse (channel mixer) in photoshop. 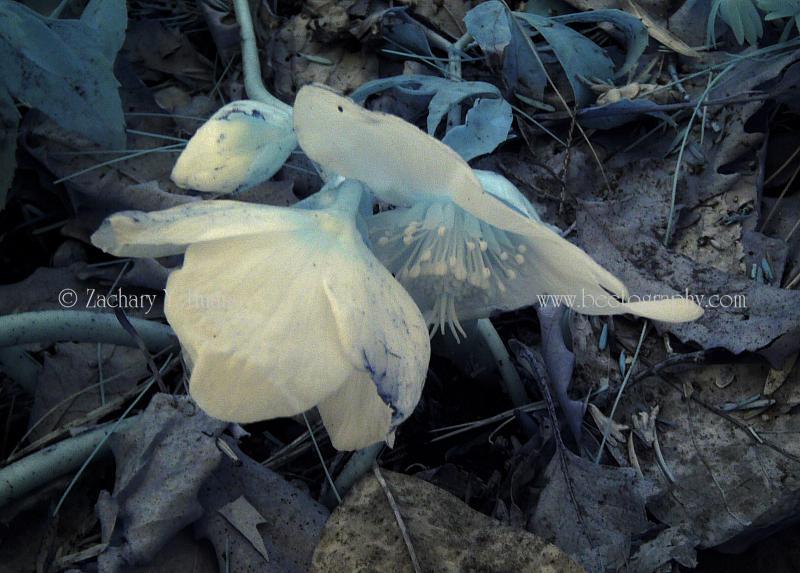 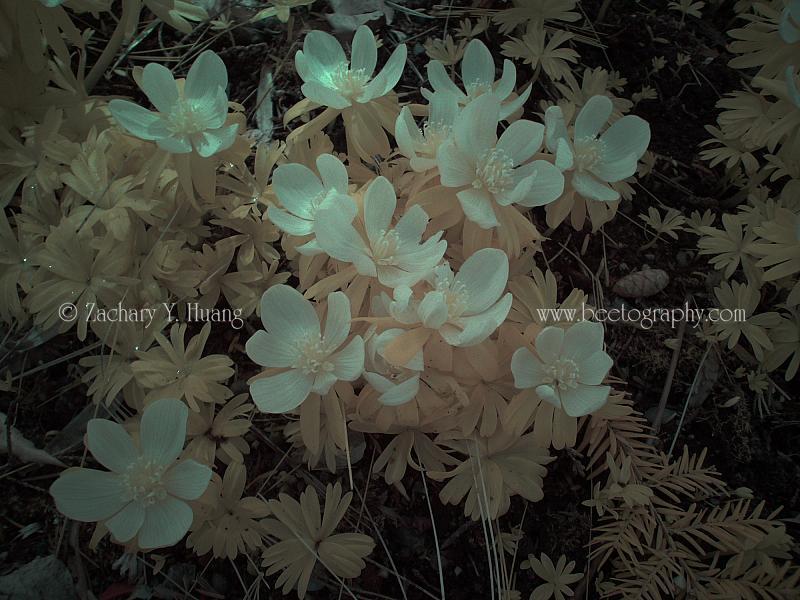 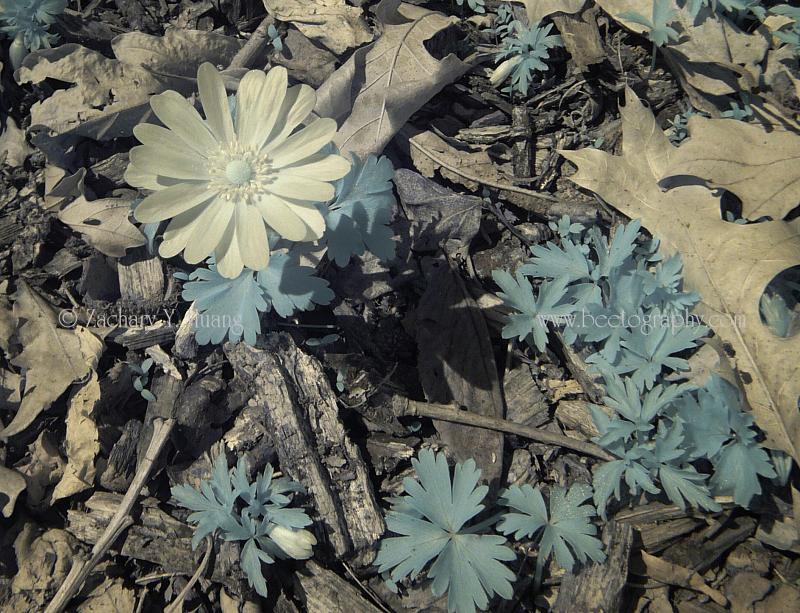 7。 Puschkinia flower. These are quite similar to Chionodoxa and Scilla. 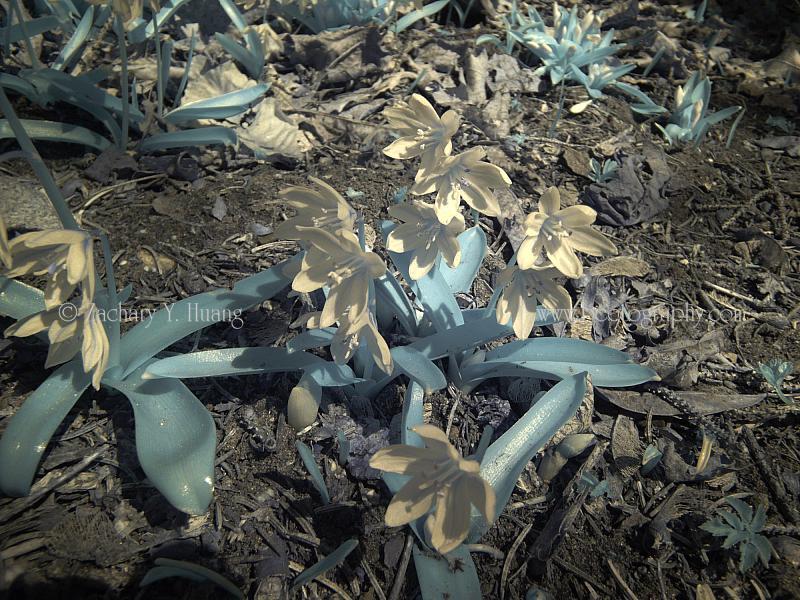