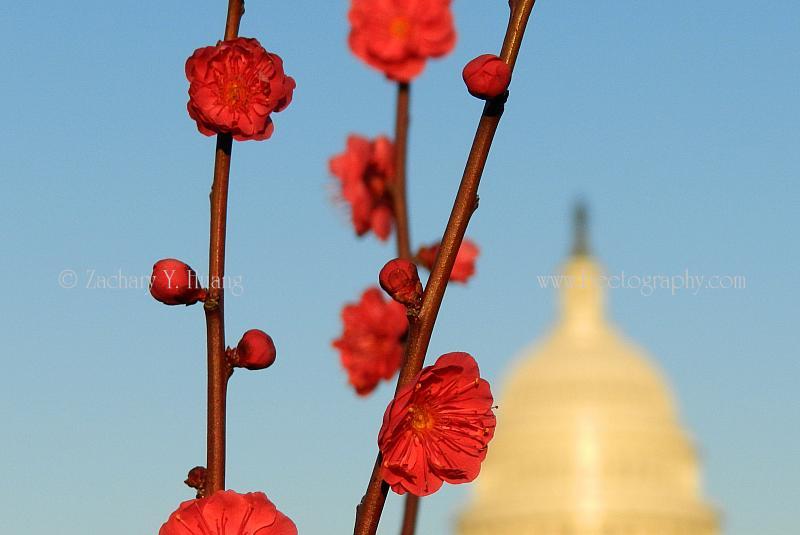 2.During March, I shot bees on magnolia, crocus, Japanese cherry and  honeysuckle, these flowers were bloom 3-4 week early. 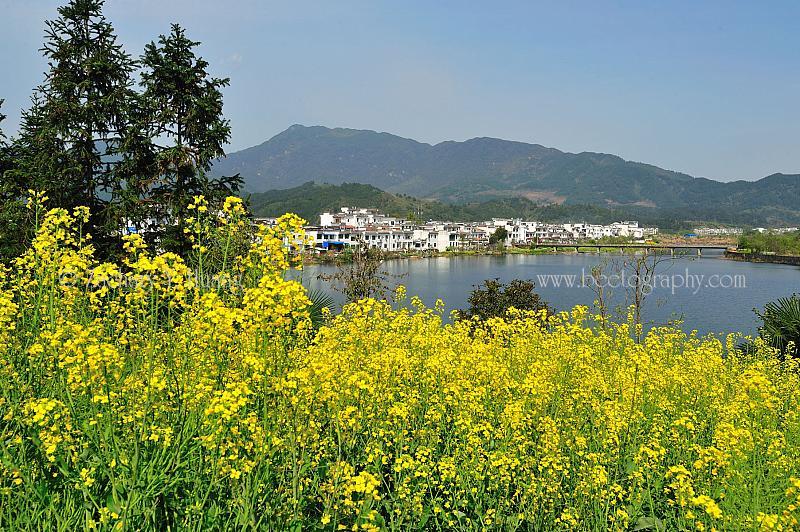 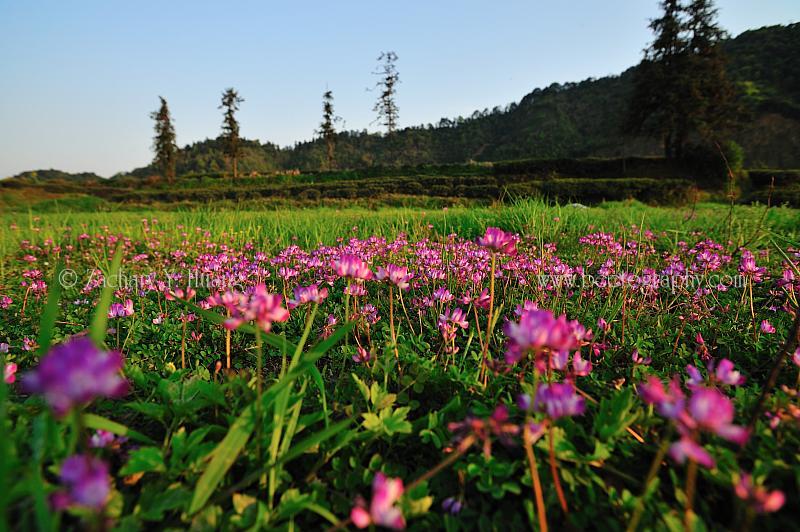 5. April 11 an Apis cerana foraging on a tree flower, Choerospondias axillaris, Anacardiaceae, Nanchang, Jiangxi. Fruits of this true was used to make paste, then dried and used as a condiment in Hunan, where I grew up. 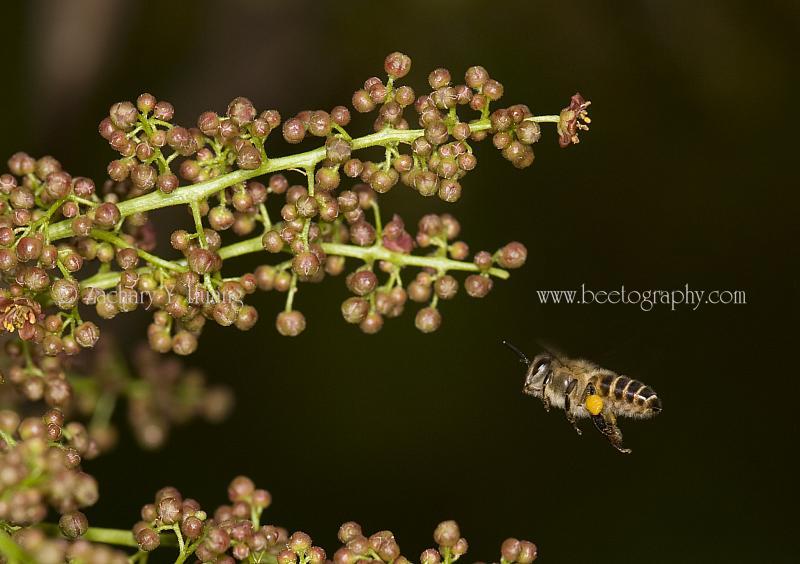 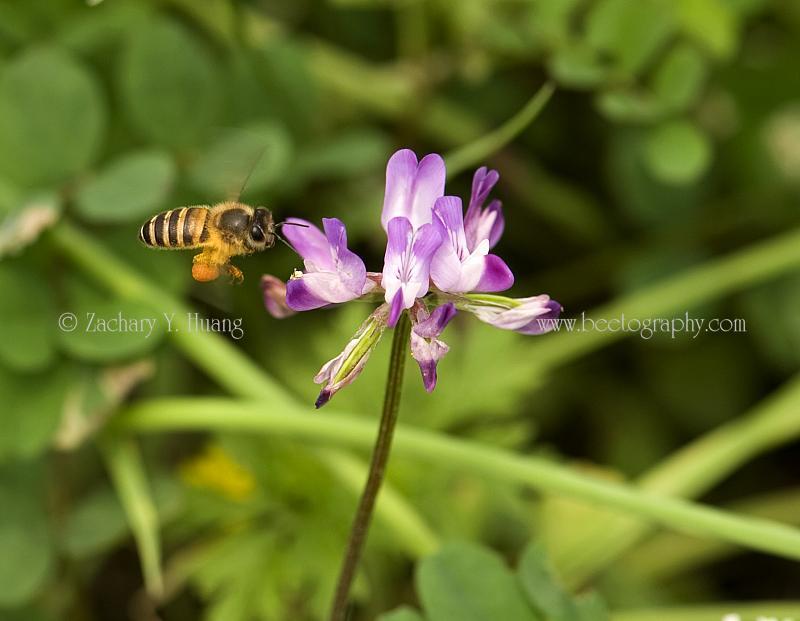 7. April 15, Fujian Forestry and Agricultural University.  A bee foraging on a type of aster. . 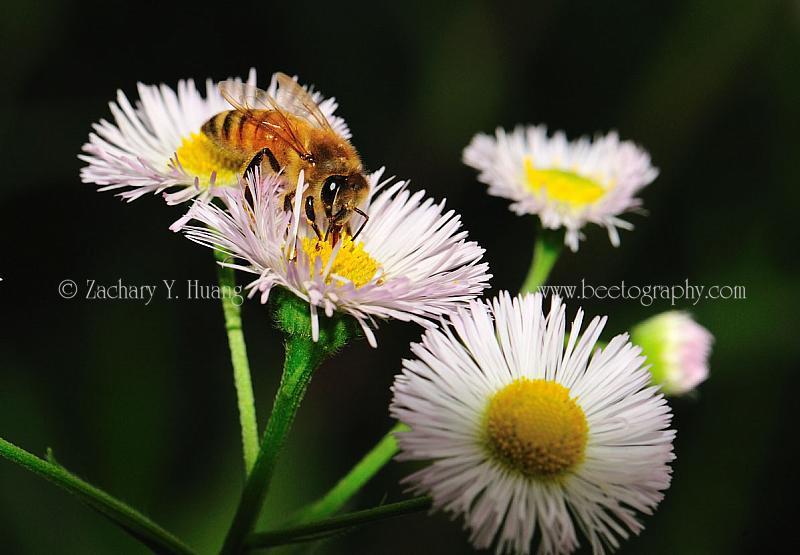 8. April 29.  Jilin, Jilin.  first time for me to see Chinese plum ( 杏花) blooming. Many bees foraging on this flower, which is quite similar to almond. 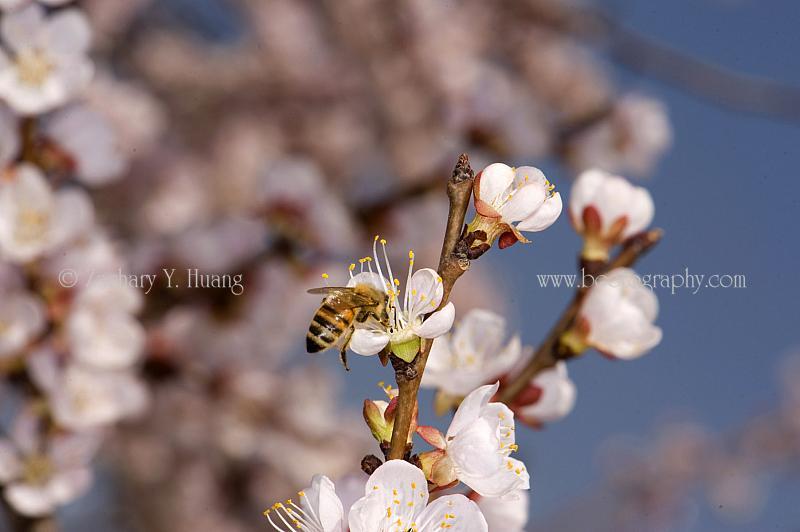 9.  April.  A bee foraging on a Corydalis, Fumariaceae or Paperveraceae. 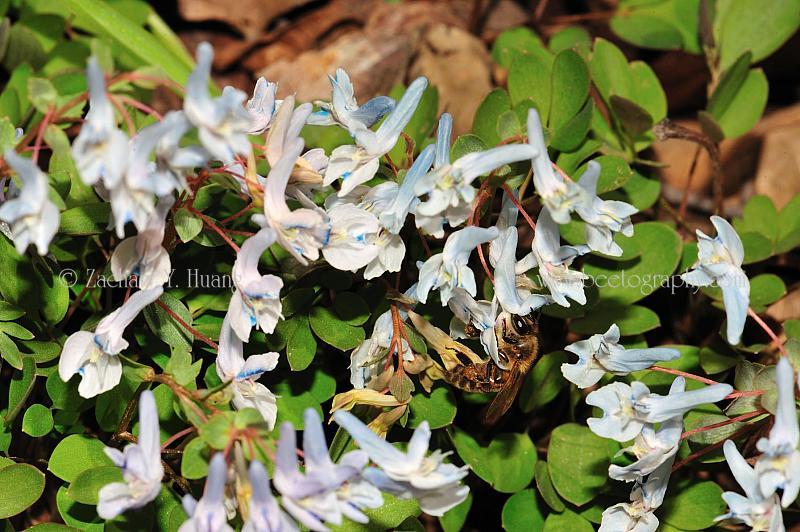 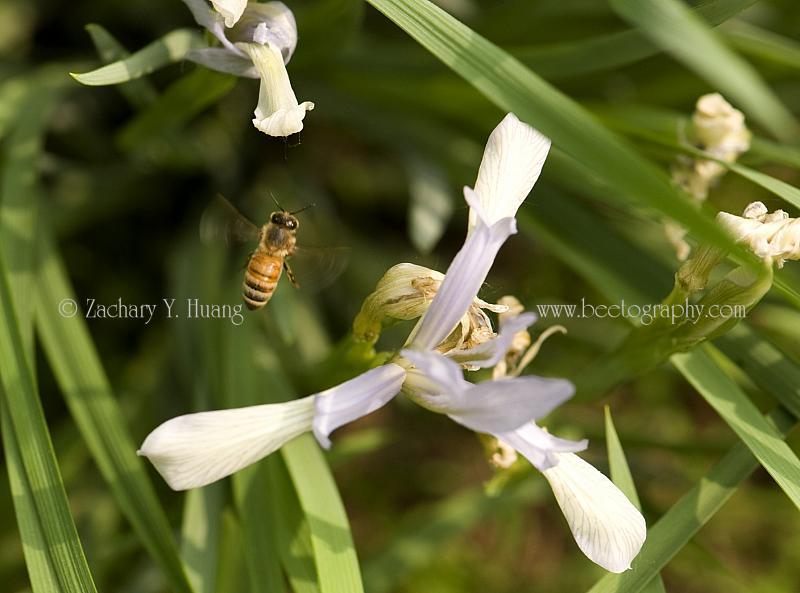 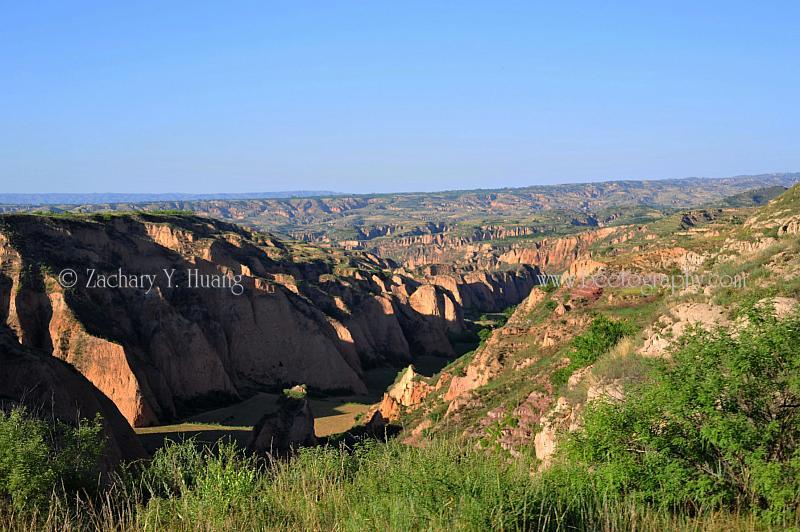 12. July 14,  Heartland Apicultural Society had its meeting in Missouri.  I went to the Missouri Botanic Garden twice, once to shoot bees, and once to see the Lantern Show by a group that came from China. 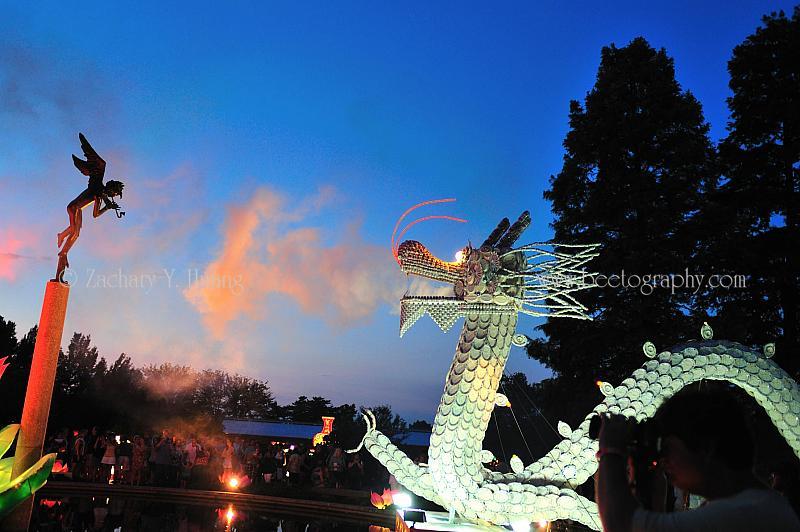 13. August 5, The first ever Michigan Honey Festival  was near Flint….(sigh, forgot that little town’s name). 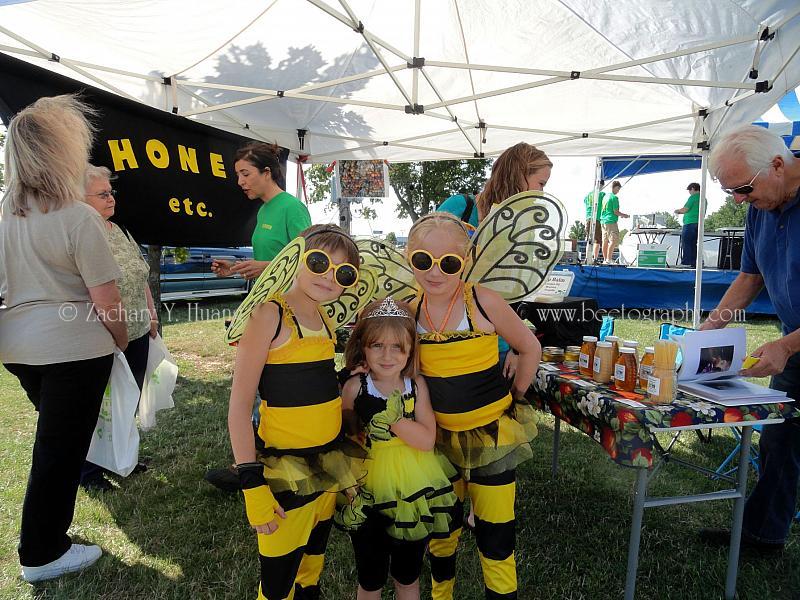 14. Sept 12.  I did a two week volunteering in Bangladesh (supported by Winrock International).  This lake was near where I was staying.  People living in shacks across take boats to come to streets. I guess they had no other access. These ferries are cheap (5 takka per person, 1$=80 takka).  The minimum wages there are $37 (USD) per month….people were poor but very friendly.  see my earlier my blog about there. 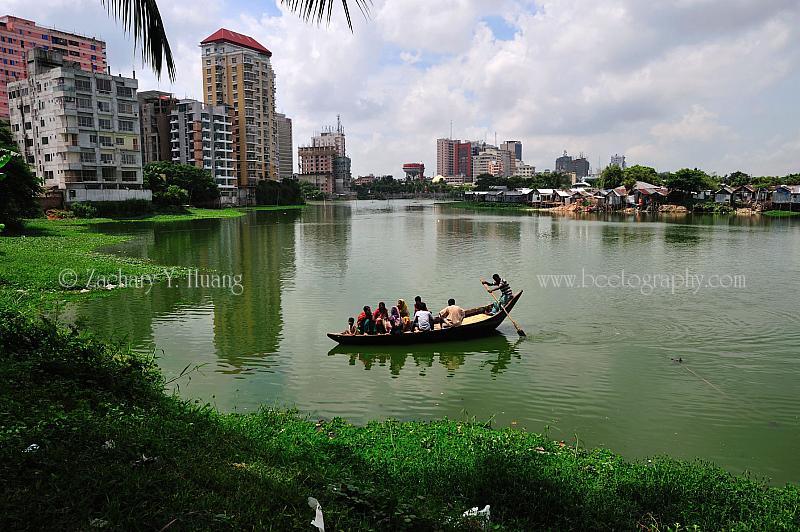 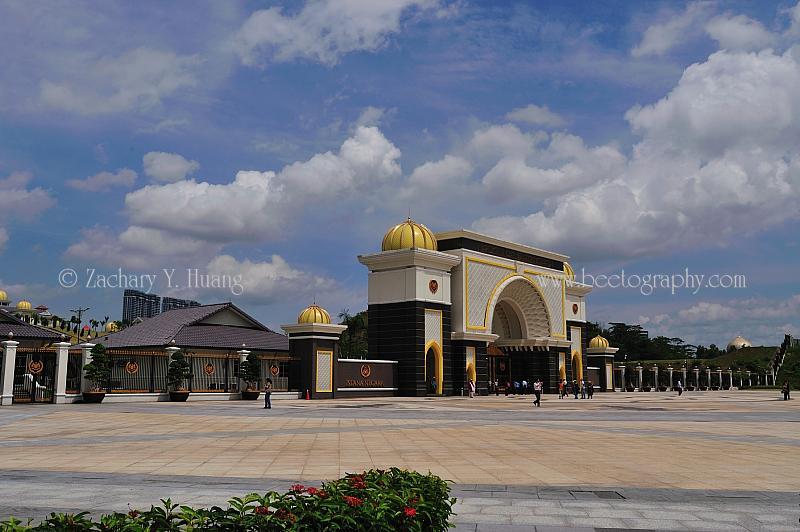 16. Oct 4, On my way home from Malaysia, I had about 10 hours in Seoul, Korea.  I ventured to the city by train and found bees (! quite cold) in Soul Square. 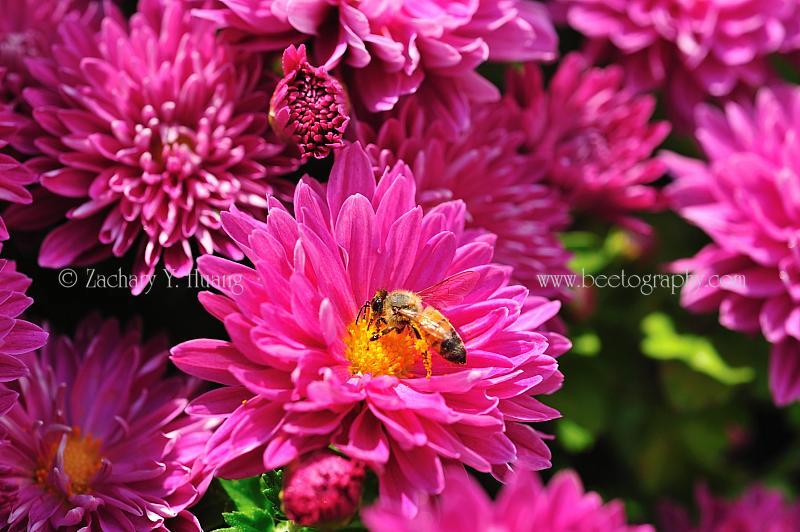 １７. Apis mellifera working on a type of amaranth. I must have shot bees on 6 different species in that little flower garden in the center of the square. 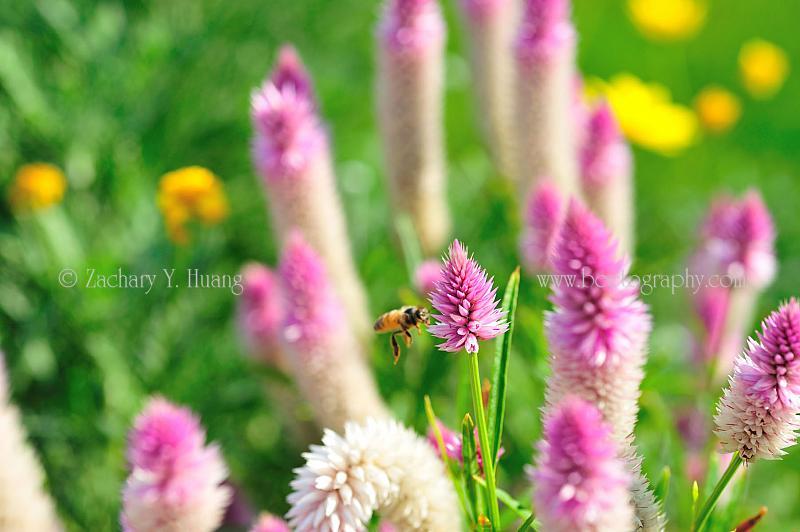 １８. I have seen this pretty Salvia (Lamiaceae) being foraged by bees!  Lucky me…. 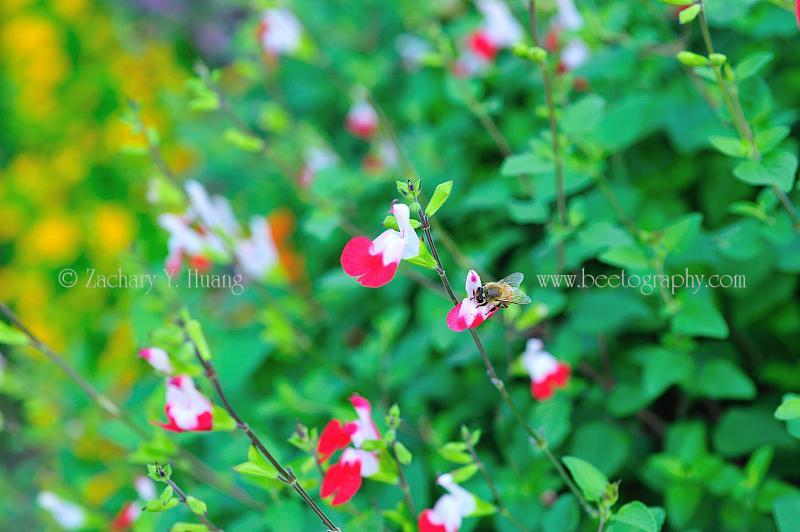 １９. There seems to be some musical even coming up at Soul Square.  No time to attend though. 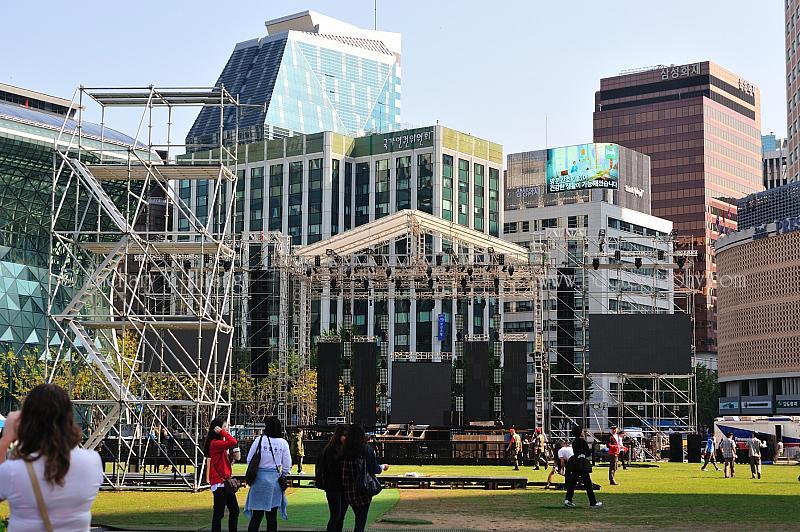 ２０. November, I was invited to attend a “bi-straight” bee meeting (and became an adviser to one Taiwanese bee group) in Taiwan.  I stayed a few extra days for visiting bees and friends who are bee-related.  This is the Museum of Royal Palace. 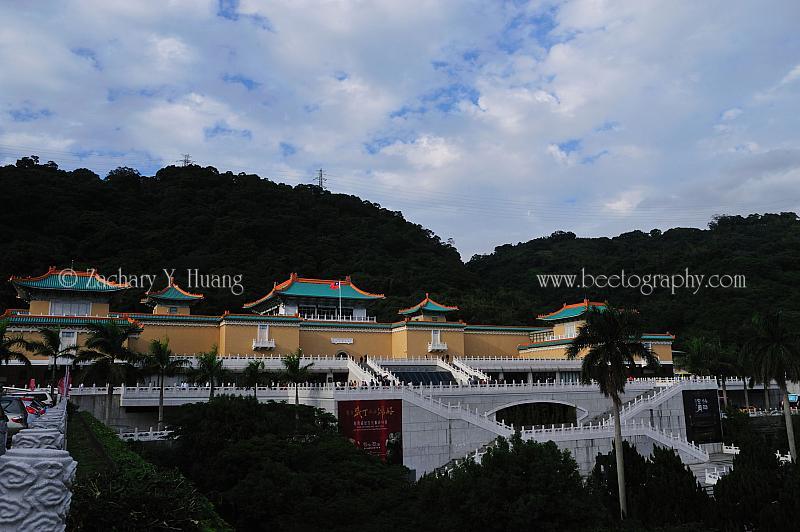 ２１. I spent 3 days in Kentin. The southern tip of Taiwan.  This is a beach in South Bay南湾.  The two spherical structures are those of the third nuclear power plant. 。 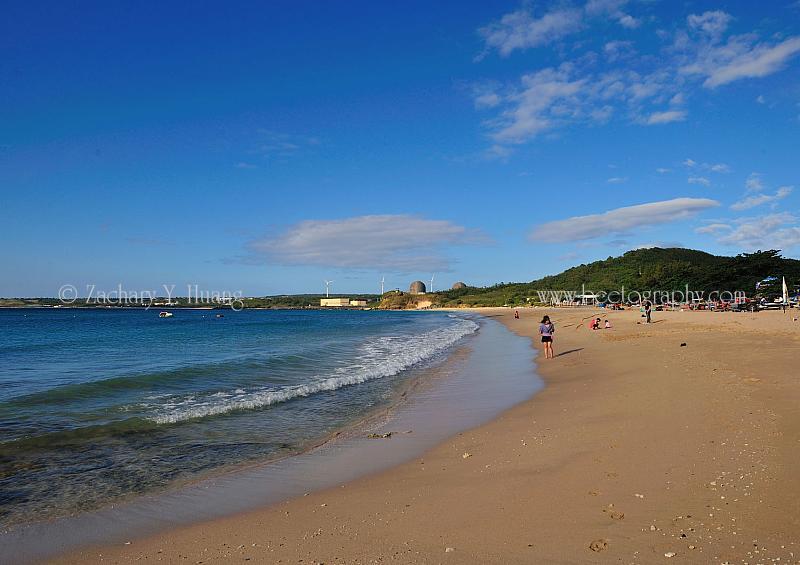 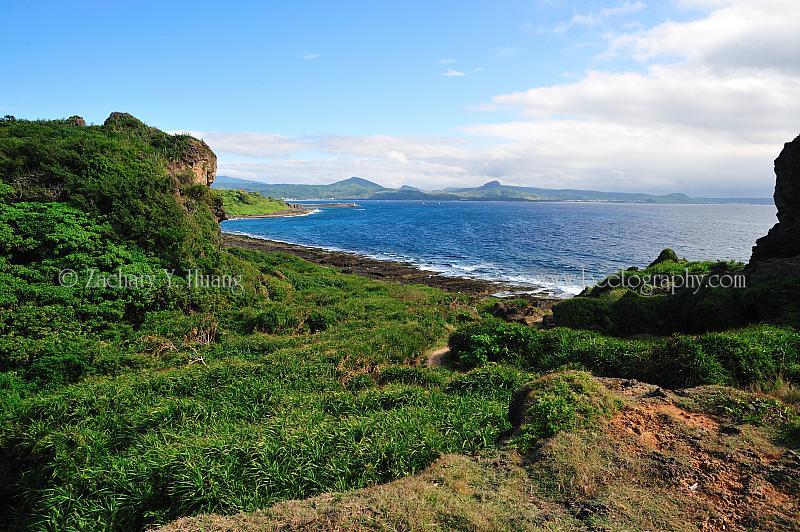 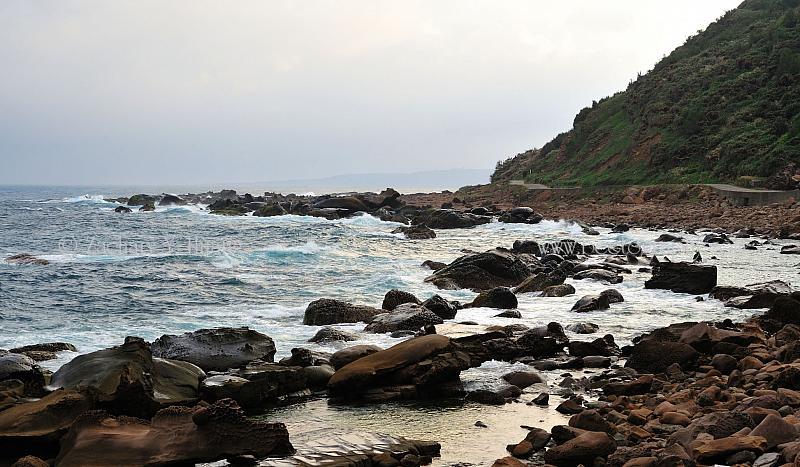 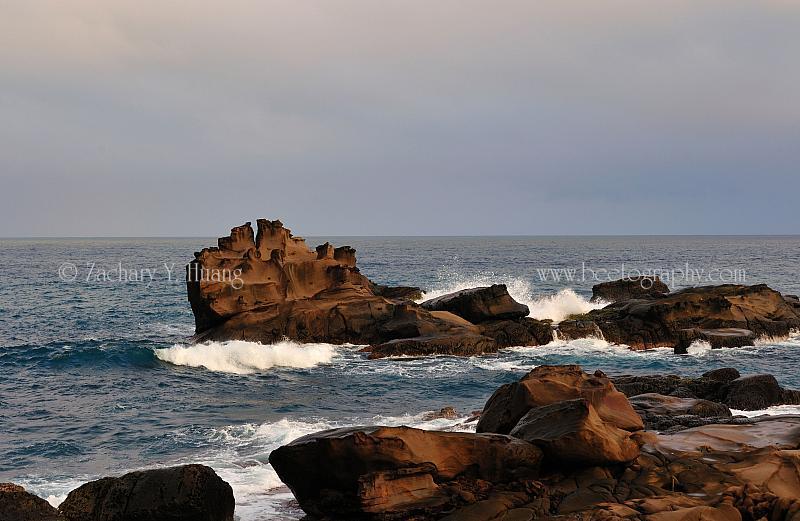 ２５. We got up at 5 am to see sunrise at Dragon-Rocks, about 15 min away by a moped (which I got free at the nice hotel!) 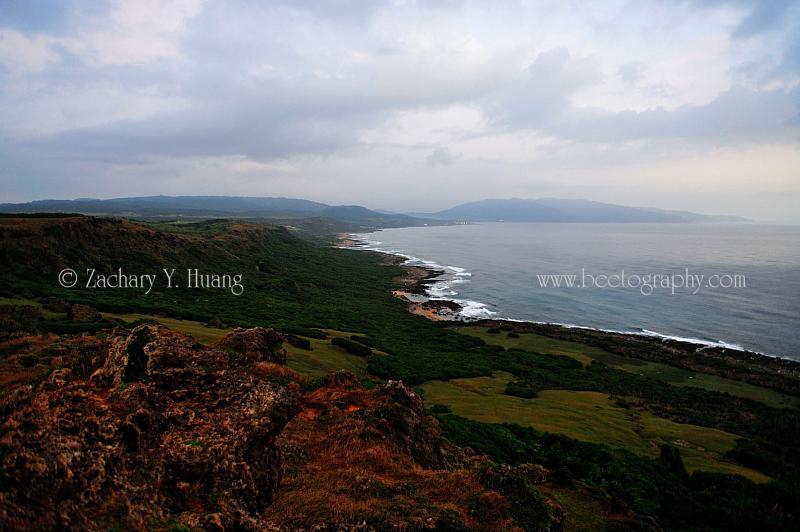 ２６. but too many clouds and we saw nothing. 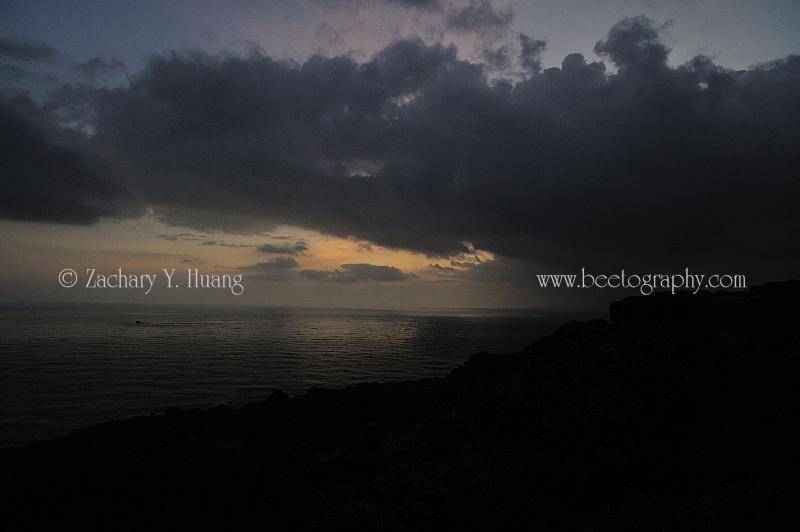 ２７. At one park (goose-nose tip park, 鹅銮鼻公园), near the exit, I saw this plant. So pretty! I tried to shoot the flower only, but then bees came (this happened many times! bees and I agree!).  It says it is a  Leea guineensis, Leeaceae, but the flowers and leaves reminded me of a Caprifolicaeae. Some put it in Vitaceae, and yes the flowers do remind me of grape flowers.

So, I flew 4 trips to Asia during 2012 and that made me Platinum.  Now I can get Econmy Plus free of charge! I did not know about this or I could have flown back that way from Taiwan (I became Platinum after I finished my incoming trip to Taiwan). 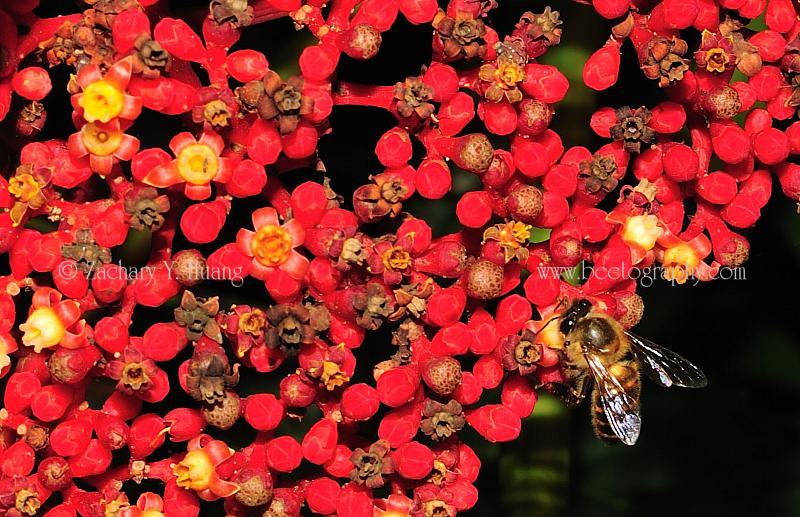 1 thought on “Chasing bees around the world, 2012 report”