Bird’s foot trefoil has been blooming for a while. It is a legume so that it fixes nitrogen just like the white clover. Honey bees will forage on it frequently. Mostly observed for pollen, but may also produce some honey from this plant.

1. I shot these the other day at Lansing, Michigan. 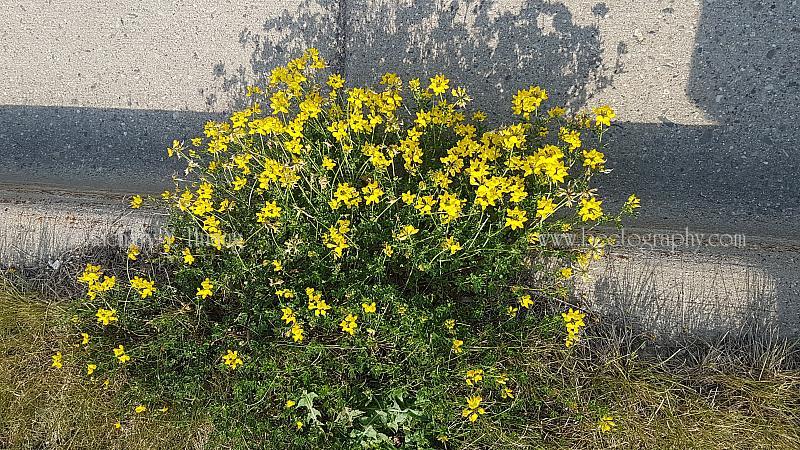 2. So next time when you mow your lawn, do not try to have that nice look by using an edger. This does not look bad and bees will appreciate! 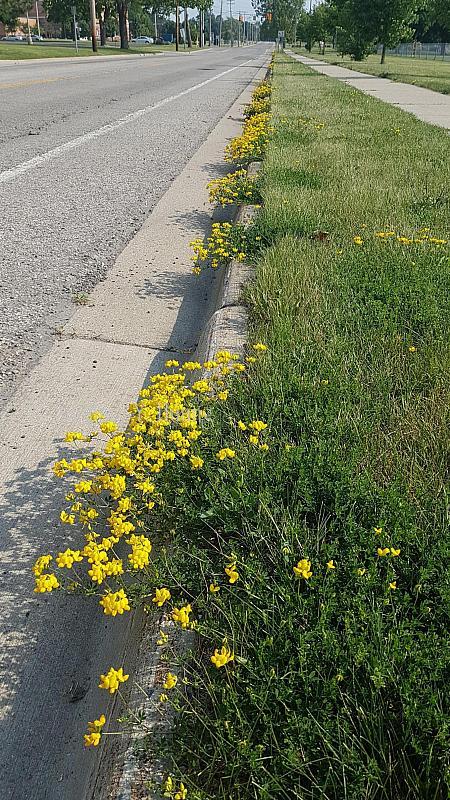 3. 2005.6.18. My first shots of these flowers using a D70. Actually I may have some using my older camera. But unless I was meticulous in naming my files (obvious I did not), it is not easy to find all the photos of the same plant. 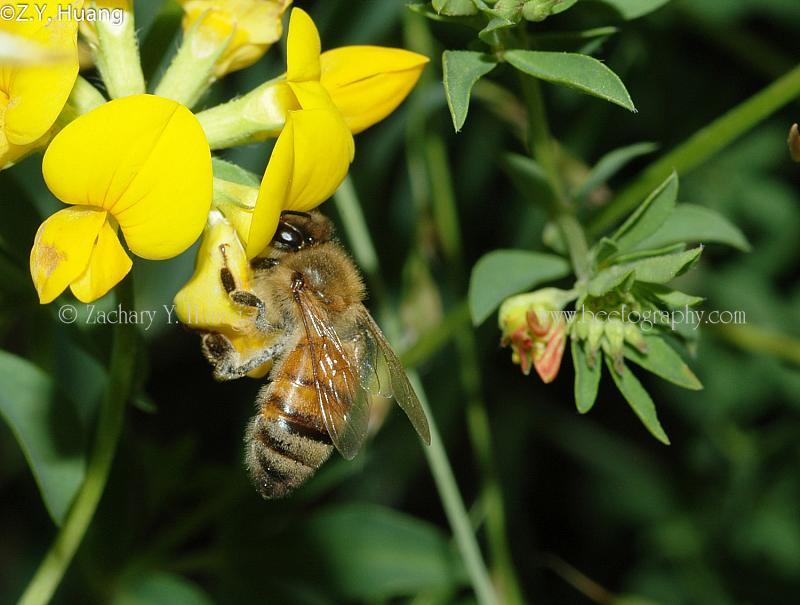 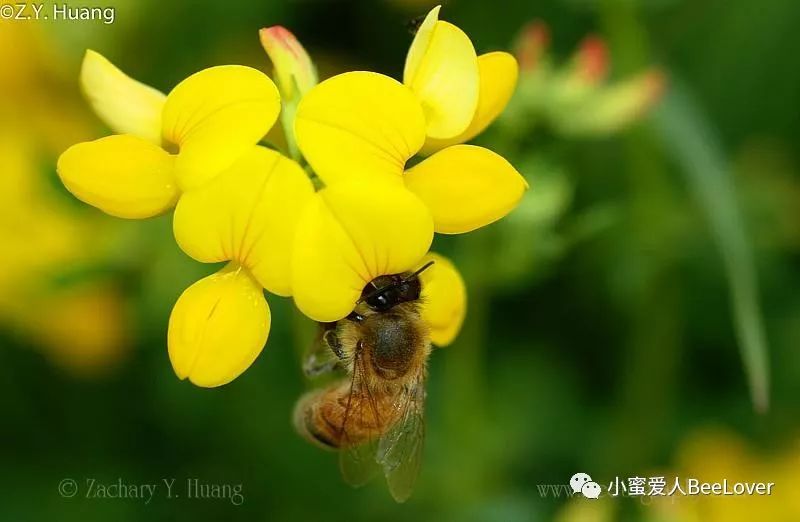 5. 2015.7.4. That Independence Day I shot bees on this plant and also crown vetch. It was pretty hot that day. You cannot really tell these are from a D700 while the previous ones from a D70.  Camera quality matters little to image quality, but of course, D700 is easier to control. 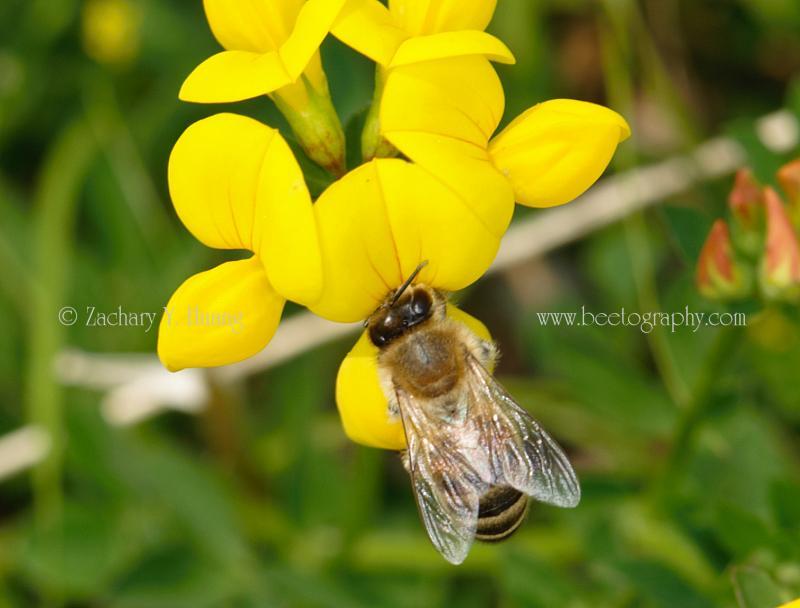 6. It looks as though the flowers do have nectar! 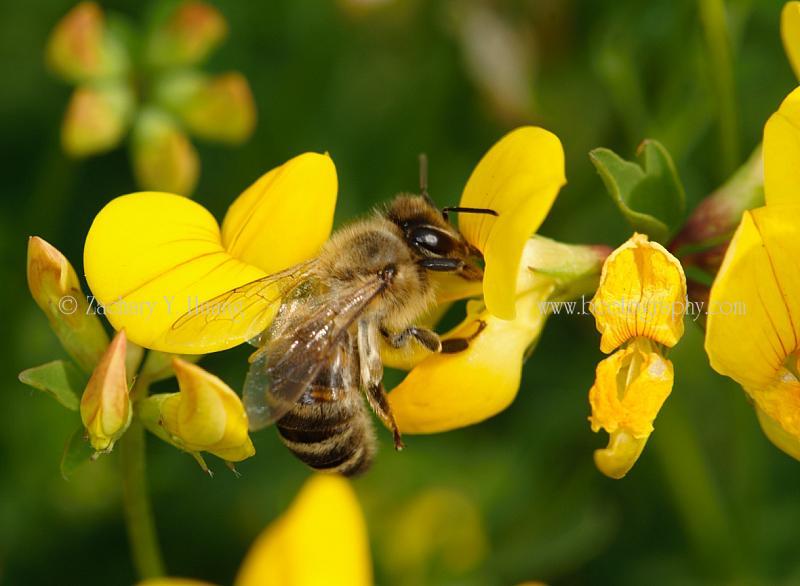 7. A bee in flight. Pollen is also dark grey just like the white clover. 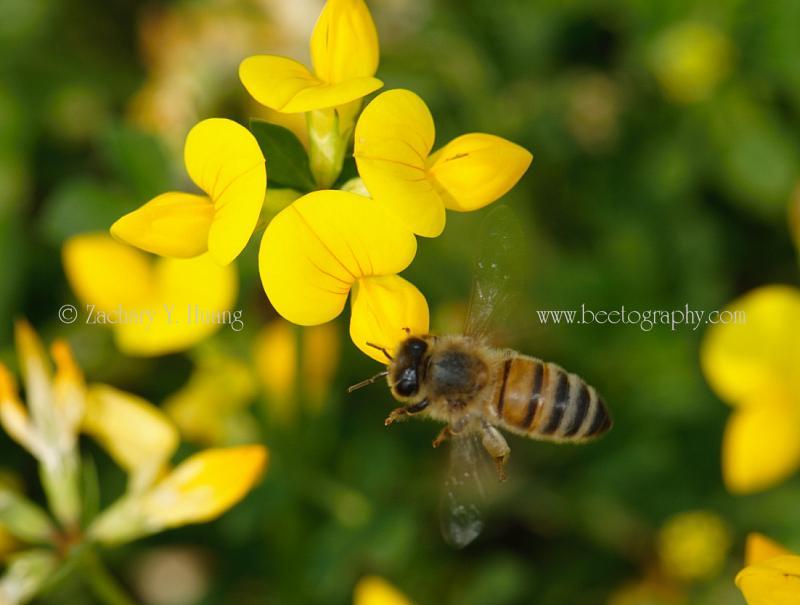 8. Trying hard to such that nectar. 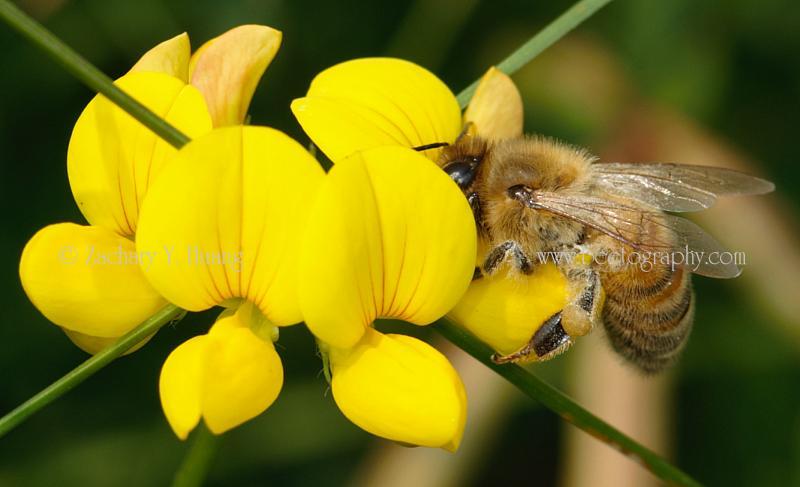 9. Two grasses crossing forming an interesting pattern behind the bee. 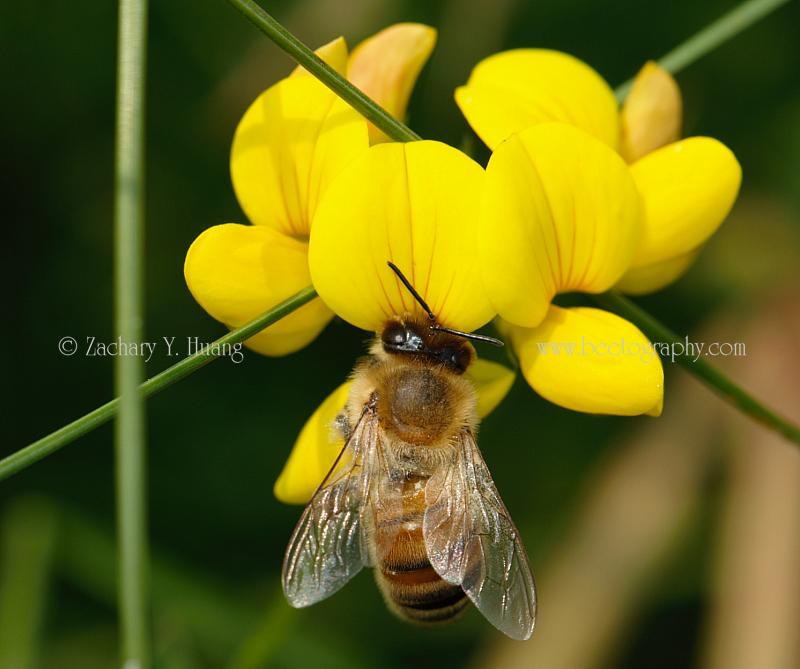 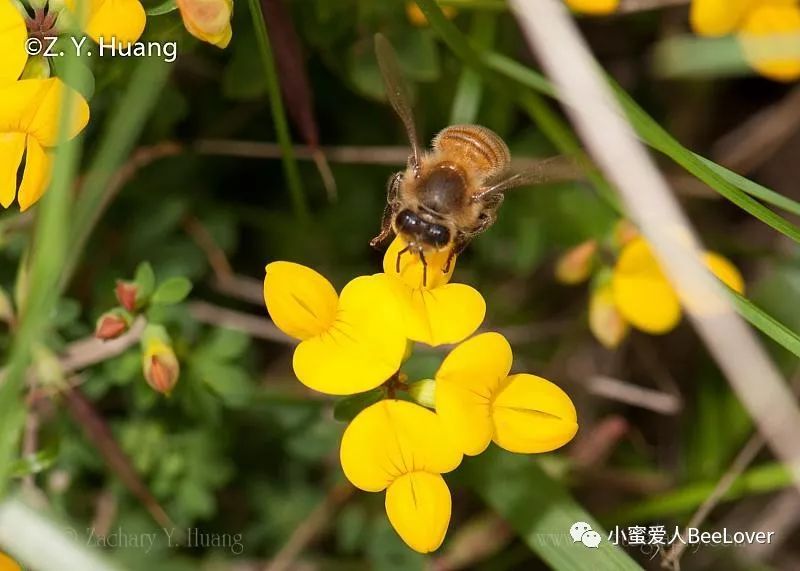 11. The windmill effect is difficult to achieve, so here the wings are again fixed, but you can still see the pollen clearly. 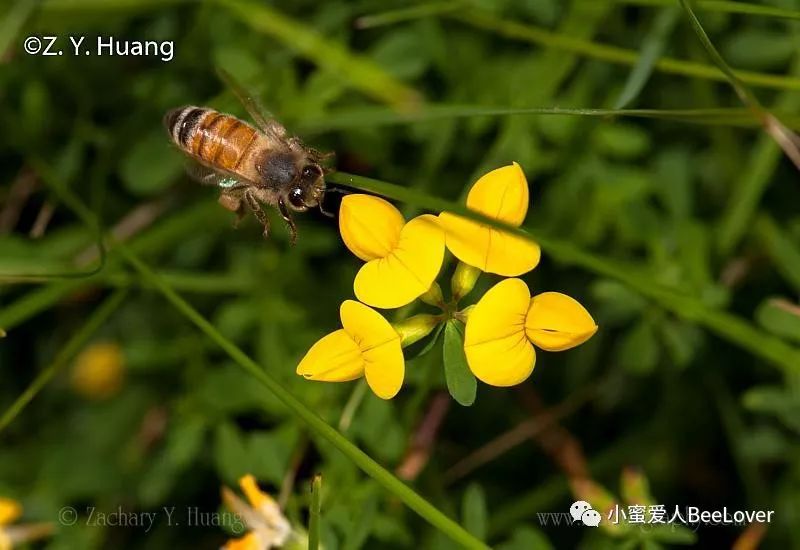