The first time I saw basswood (linden tree, Tillia) blooming this year, it was June 16, it is probably a different species from what I have here today.  Right now all T. americana are done, T. tormentosa is still blooming but near its end.  Emeritus Prof. George Ayers used to study nectar plants and he planted a large patch near the Entomology Farm on Collins Road. It must have 8-10 different species, with each blooming a different time in Michigan. My lab now has 10 colonies there. We got quite a bit of basswood honey 2 years ago. This year it will be tough because package bees were installed too late, May 2nd.

I used to think that if you install package bees and then get snowed in, it will be bad for the bees. Actually now I think it is better to install early. If you install April 1st and you get snowed for 2 weeks, as long as you have honey frames and pollen frames/paddies, bees will be growing inside. They do not care if they cannot forage. Brood rearing will be the most important thing for your bees.  They will be able to take advantage of basswood definitely if they started that early (e.g. 3 supers instead of 1).

Basswood is a very important nectar source in Michigan and midwest. Honey produced is light in color, and near the end you taste some minty flavor. But this year I tasted some black locust, it also is minty! so now I cannot separate the two, other than when the honey is in.

Basswood not only produces honey, but dried flowers can be used to make tea and folk medicine says it can be used against many diseases. Several studies indicated that flower extracts of T. americana can increase sleep time. Wood from T. americana is used for furniture, gitar, and wood carving. 2.  Tillia americana. We have 8 trees between Natural Science and Giltner Hall. It started blooming this year around June 22 and lasted for about 8 days. The fragrance is intoxicating during the bloom. 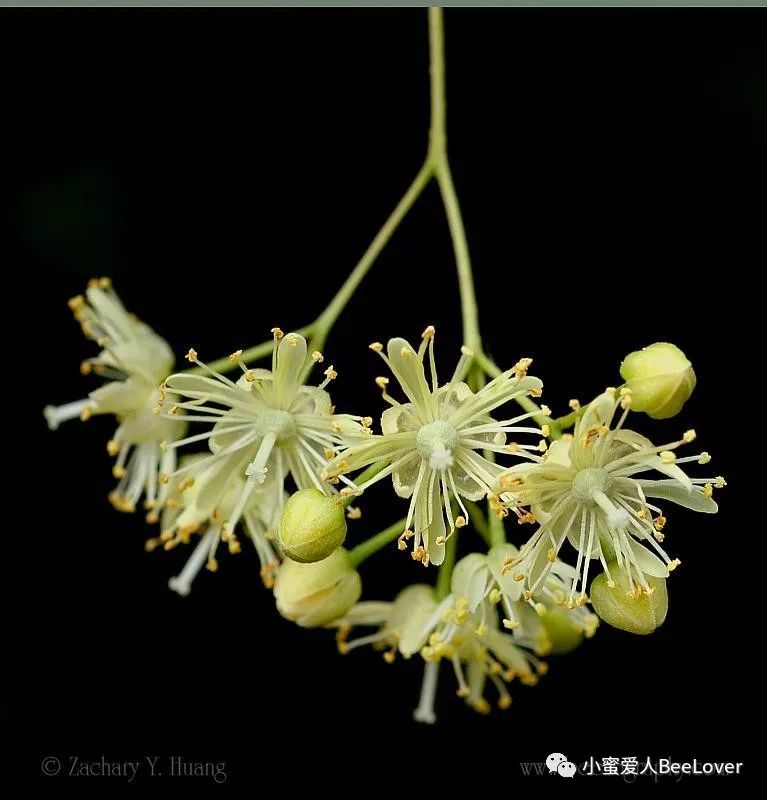 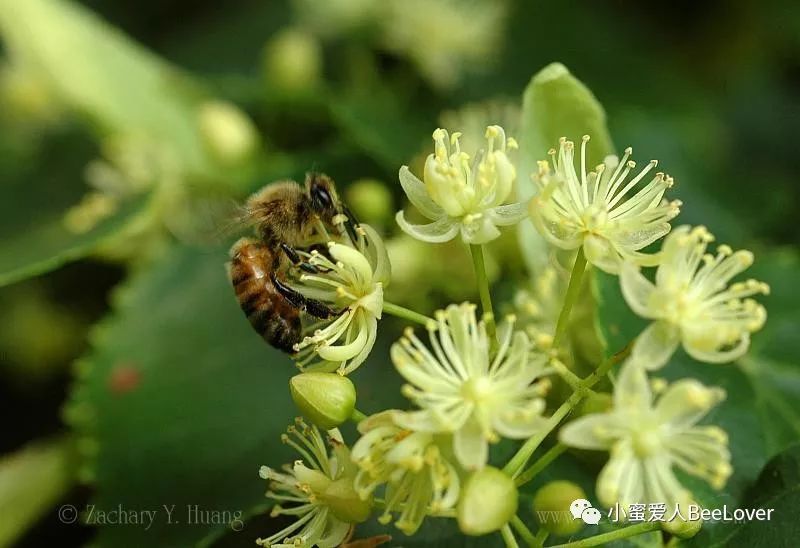 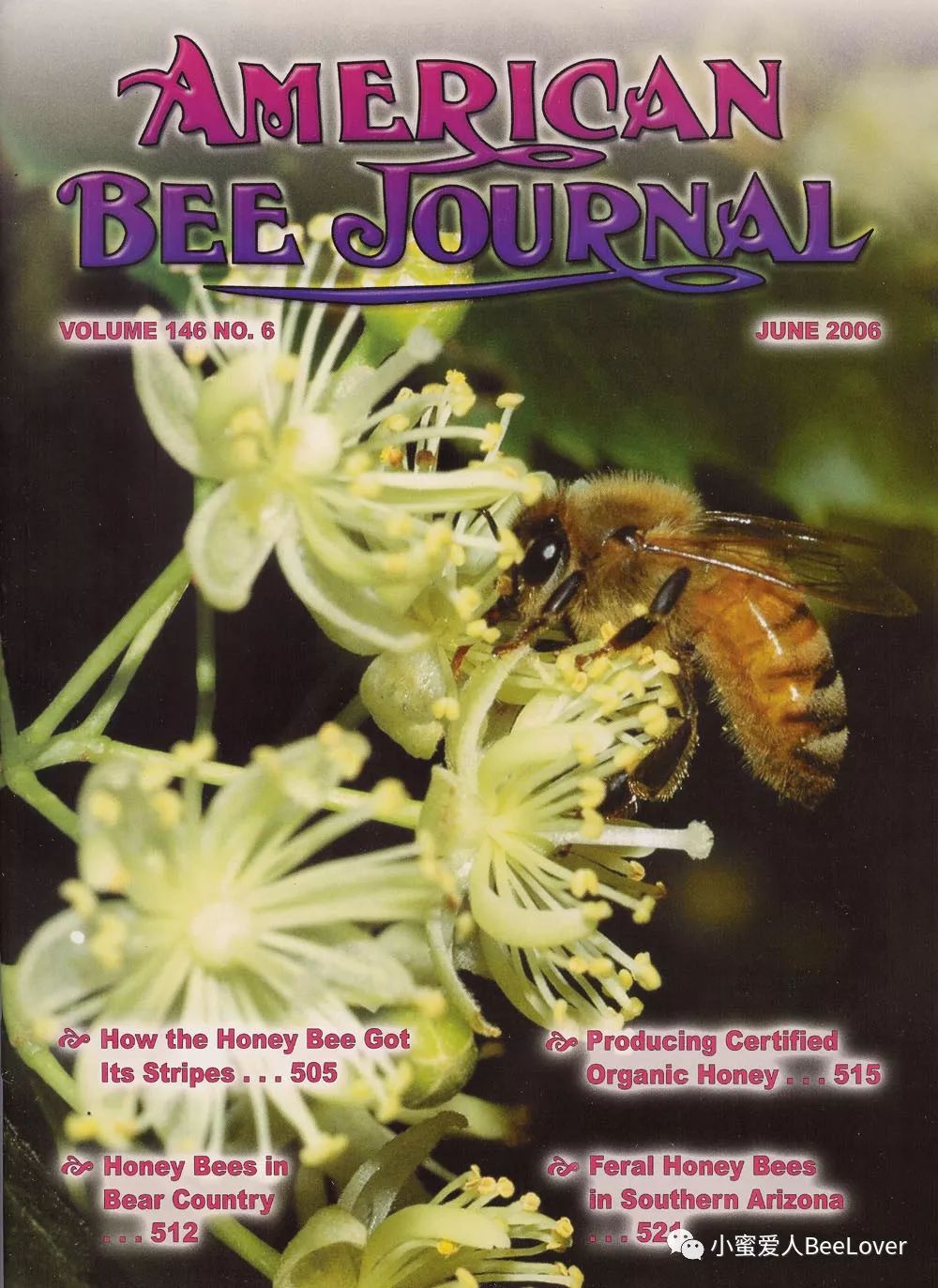 5. Tillia tormentosa. There are a couple of these trees on the east side of the Pesticide Education Building at MSU. They should be blooming now but near its end. 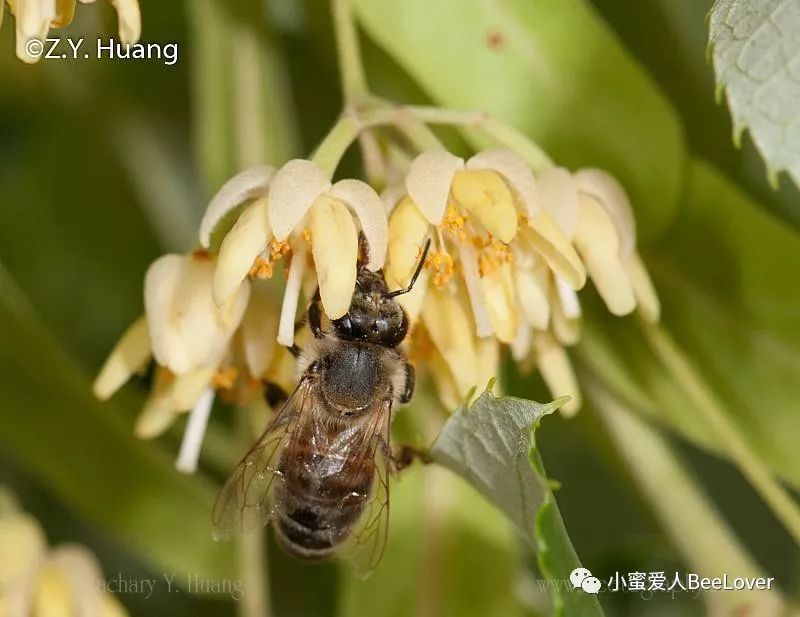 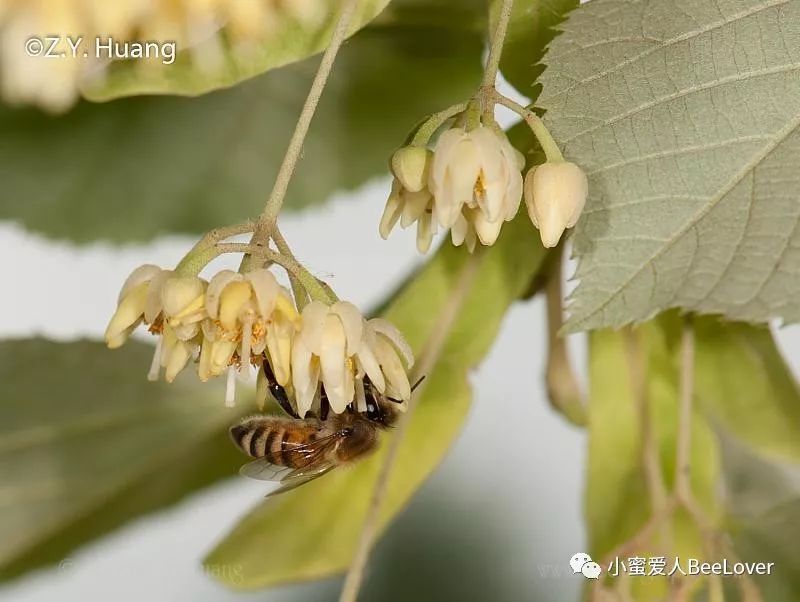 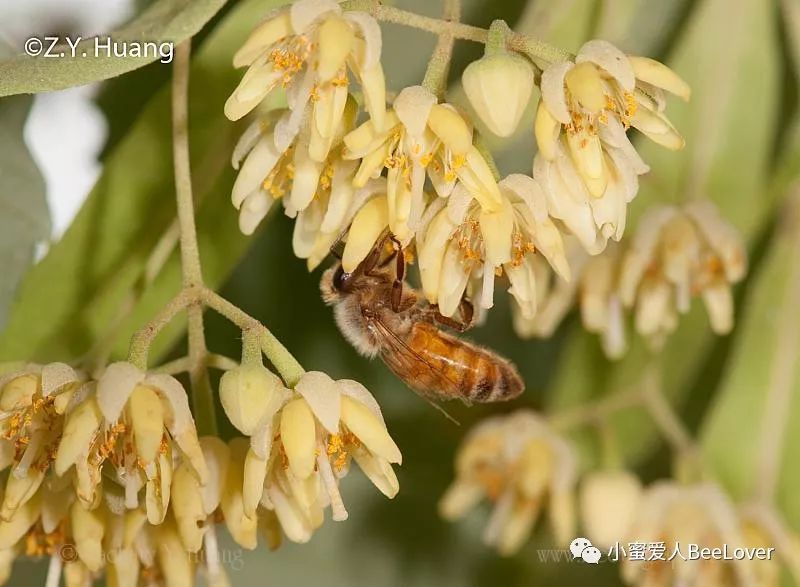 9. Tillia mengolica。I shot these at the Beijing Institute of Botany, June 2 in one year. 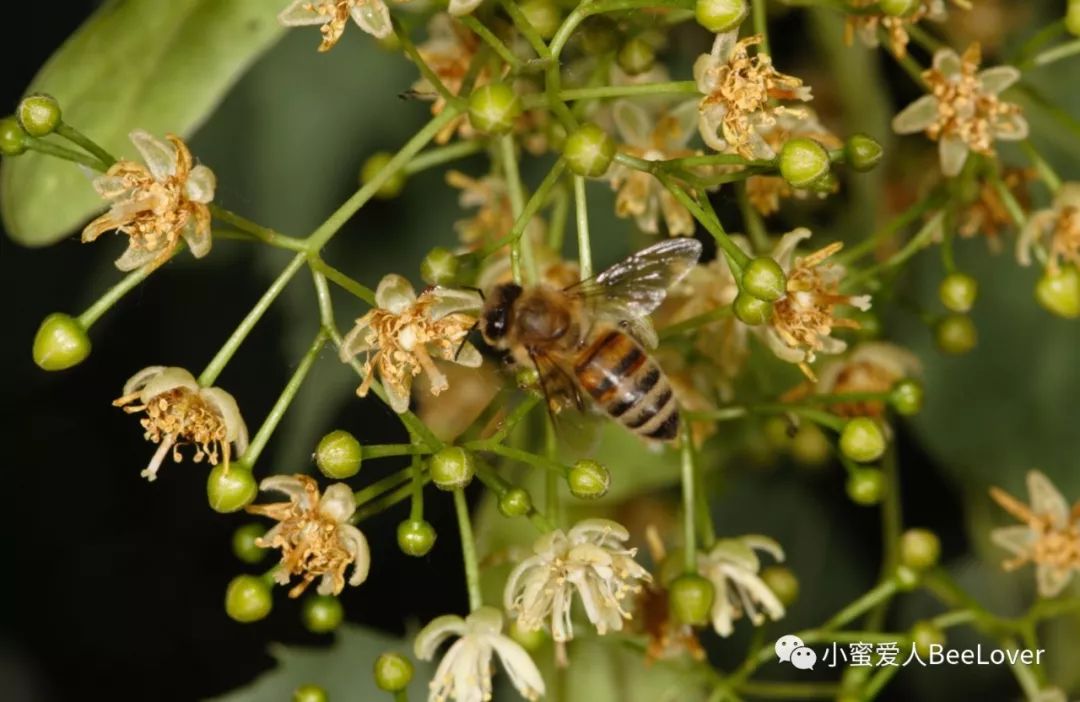 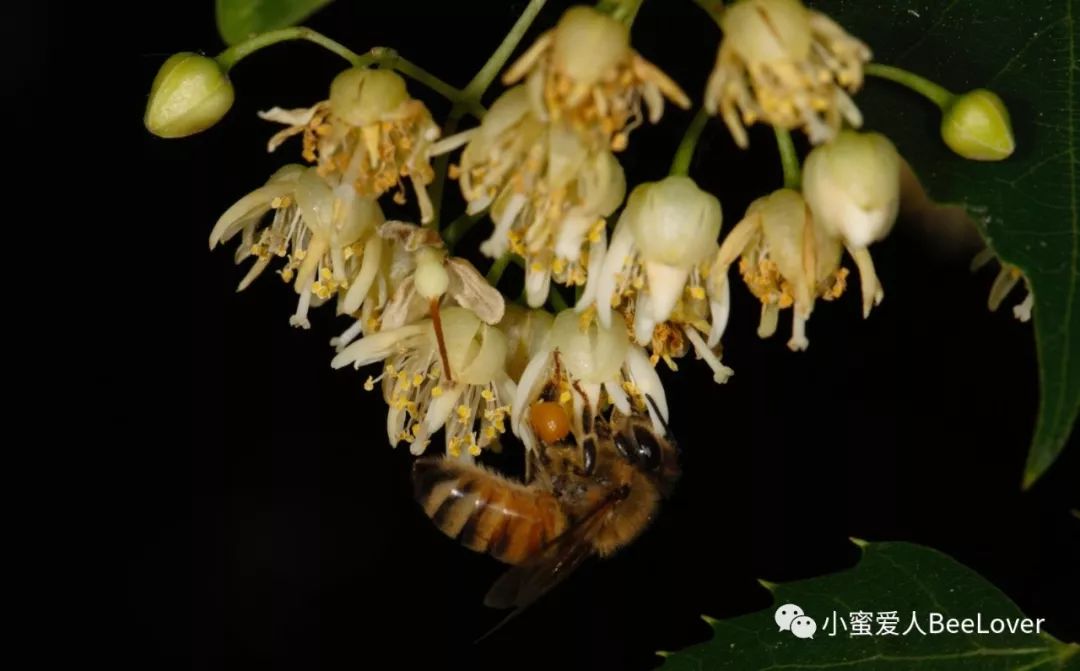